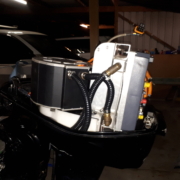 Here are some pictures from one of our EV PowerDrive Kit clients. He is doing a very professional job on converting a deceased outboard motor to electric. 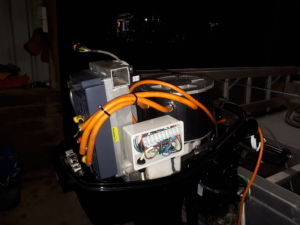 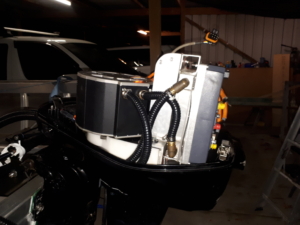 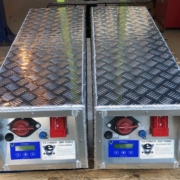 We recently completed design and manufacture of these 80V 100Ah (8kWhr) PowerBank batteries for a Geotech company. 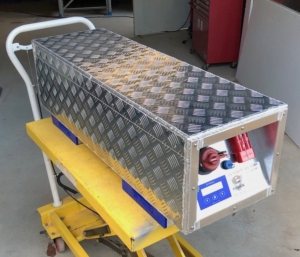 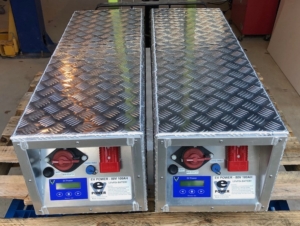 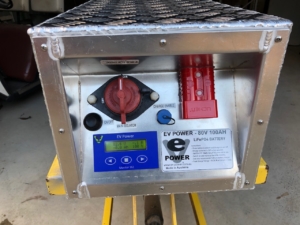 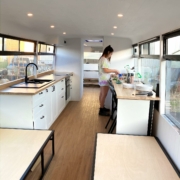 This is an example of our EV PowerPaks in use in a bus converted to a house on wheels. Pretty deluxe too! 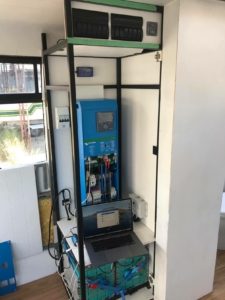 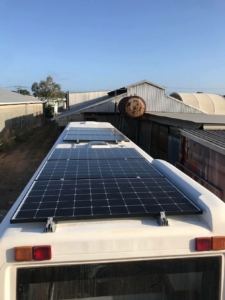 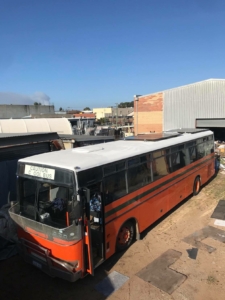 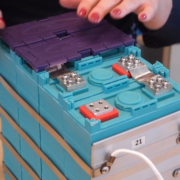 This company started out life as our namesake in the EU. There is NO connection with EV Power Australia. They have just discovered the benefits of GBS batteries. Interesting to note that EV Power Australia has been selling GBS batteries already for nearly 10 years! We think they are great too, in fact we have BMS modules specific to these batteries. 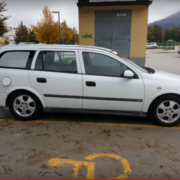 This must be some kind of record, currently 310,000km in a home built EV, and he used the simple EV Power BMS. 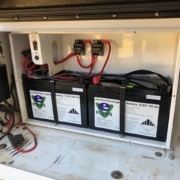 This is a recent job that we did for a client converting a Kimberley Karavan from ~120kg of lead to 28kg of Lithium. This time we used two of the EVH12V120AH batteries connected in parallel for 12V 240Ah, ~3kWhrs of storage. A very neat fit in the KK box!

Note that we used dual 100A circuit breakers to connect the two batteries to the 12V system. The advantage of this is that it is easy to isolate the batteries from the van and from each other when the van is being stored. We do not recommend continuous charging during storage. That was fine for lead batteries, not for Lithium. 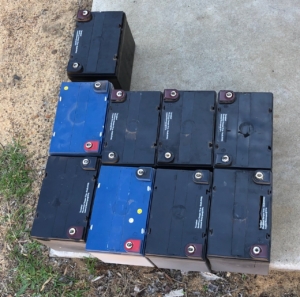 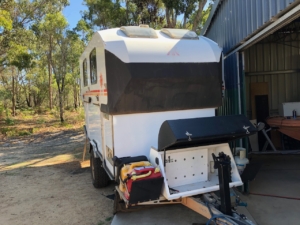 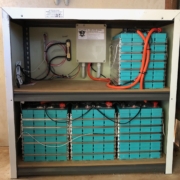 Here is an example of the use of EV PowerPak batteries in an off-grid installation.
4 x EVG12V300AH batteries connected in series for 51V nominal to a BCU-RAPS-16C battery control unit.
~15kWhrs of storage in total. 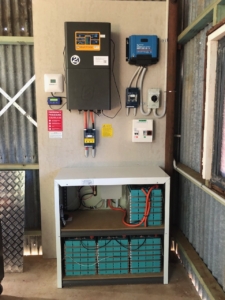 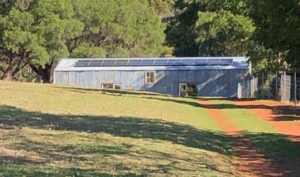 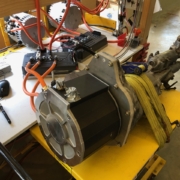 We’ve coupled the ME1616 motor with Morry gearbox. The Gen 4 Size 6 controller is configured on the bench with a wiring harness ready to fit to Nicks Morris Minor. Next step is mounting the gearbox back in the car and then battery boxes. 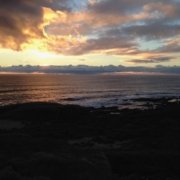 The Bureau of Meteorology has released its 2019 Annual Climate Statement, showing 2019 was both the warmest and driest year on record for Australia.

Meanwhile the national average rainfall total in 2019 was 277mm, the lowest since consistent national records began in 1900. The previous record low was 314mm set during the Federation drought in 1902. 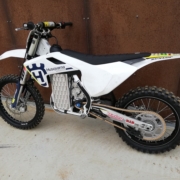 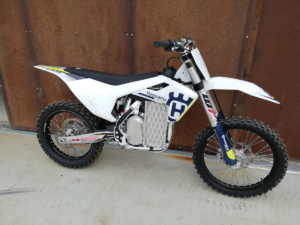 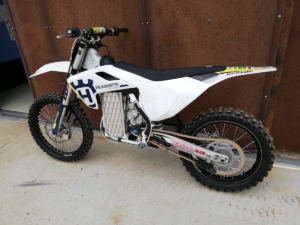